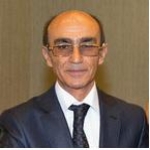 Dr. Aliyev Zakir Hussein oglu is currently working has a professor in Institute of Erosion and Irrigation of the NAS of Azerbaijan.

Dr. Aliyev Zakir Hussein is the contribution to the development of the agro-industrial science as a result of many years of scientific activity, in 1997 he was elected a member of Correspondent, and in 1998 a full member (academician) of the International Academy of Ecology and Natural Resources. In 2001 he was elected a full member of the Academy of Sciences of the Russian Federation The water problems. In 2014 he was elected professor of RAE, established the medal A Nobel 2015, the year for his significant contribution to the development of world science awarded order PRIMUSINTERPARES, etc.

Arana-environmental problems resource saving, is the supervisor of the eponymous educational, scientific and university-academic direction of the study performed in conjunction with a number of scientific research institute on problems of development, creation and implementation of automation systems, low-intensity and optimize irrigation in the conditions of insufficient natural moist areas Azerbaijan, in order to develop agriculture and mining study the possibility of creating environmental technologies to combat soil erosion. 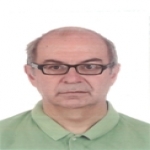 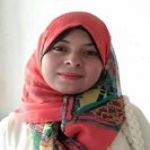 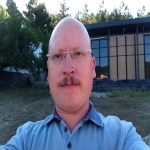 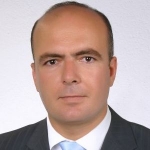 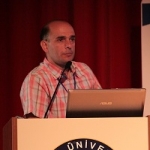 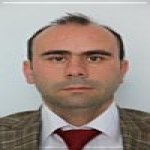 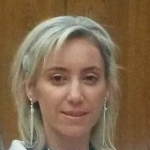 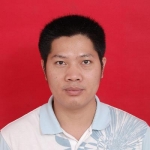 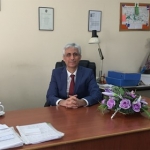 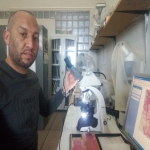 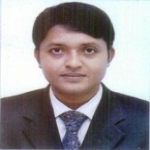 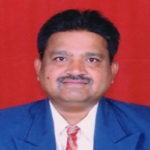 View Biography
Will be updated soon